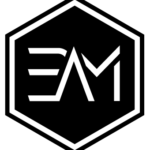 Our skilled brewers think outside the barrel. They’re constantly experimenting with different styles and flavors to create one-of-a-kind beers for our taproom and your living room.

Join us in the experiment. 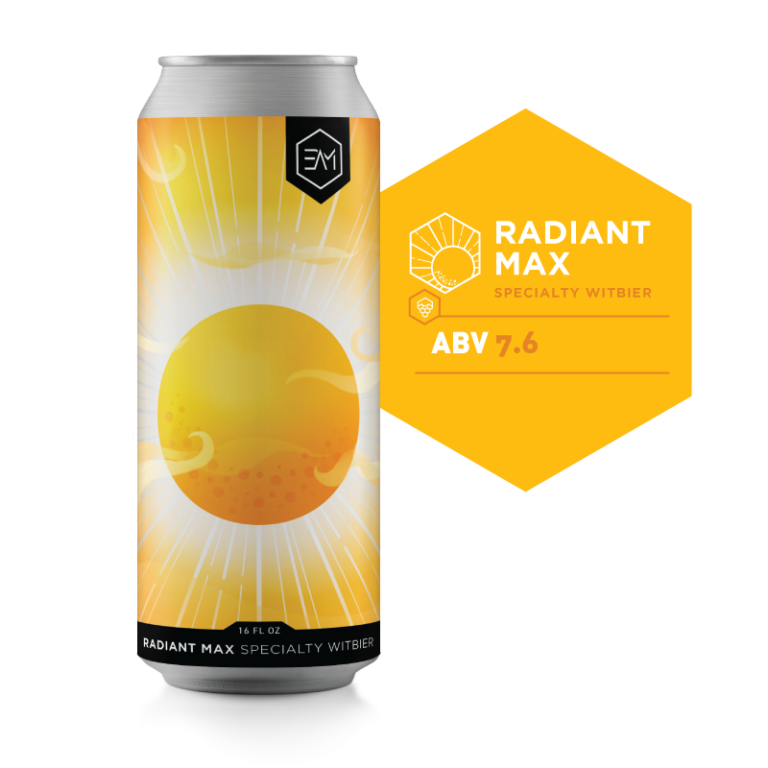 This brew takes one of our staples to the next level with a higher ABV that will warm you up any day. 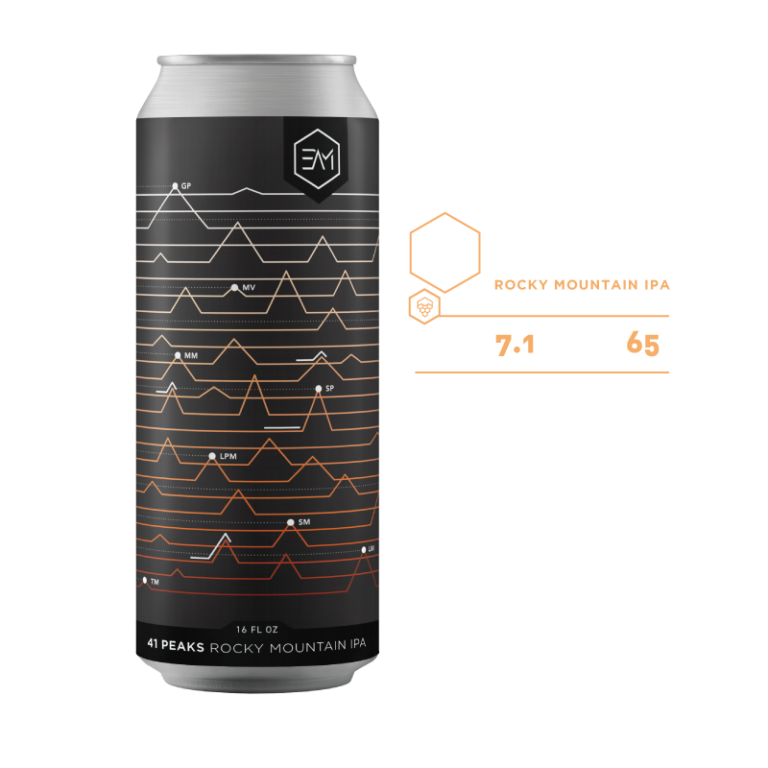 Receiving its namesake from the tallest peaks in Montana, which happen to reside in the Beartooth Mountains on the outskirts of our hometown, 41 Peaks is high-altitude hoppiness at its summit. This Rocky Mountain IPA features plenty of green mountain goodness thanks to the handfuls of Cascade, Amarillo, and El Dorado hops our guys threw in the kettle. The result is a well-balanced, crushable brew with aromatic flavor and super smooth finish. 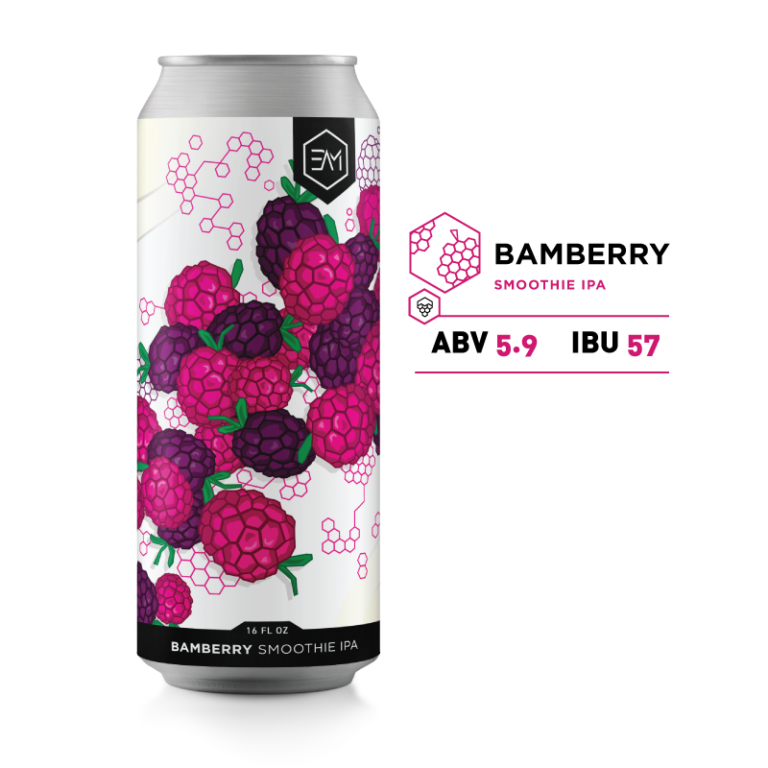 When a blend of wild berries meets a fruit-forward fusion of Simcoe hops and vanilla – BAM! This smoothie IPA is the result. Slide down a Montana mountainside into a malt barley base enhanced with milk sugar and real fruit. Each silky sip is all berry without the hoppy bite. 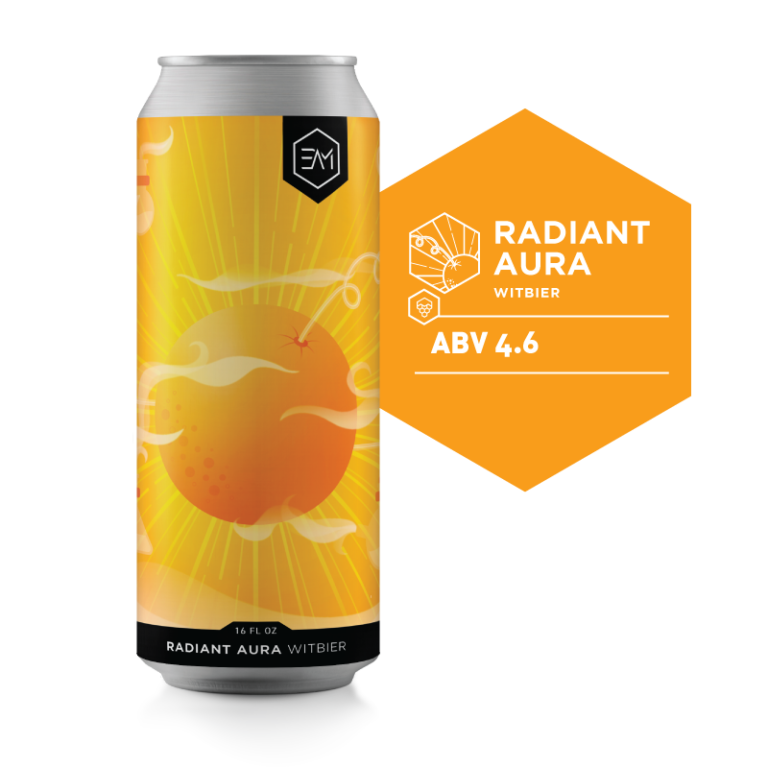 A bold blend of orange zest, Kveik yeast, wheat malt, and Indian coriander, Radiant Aura features invigorating notes of citrus. Even after the long, dog days of summer have passed, this New World Witbier brings back the warmth of Montana’s Western sun with an energizing burst of refreshing flavor. 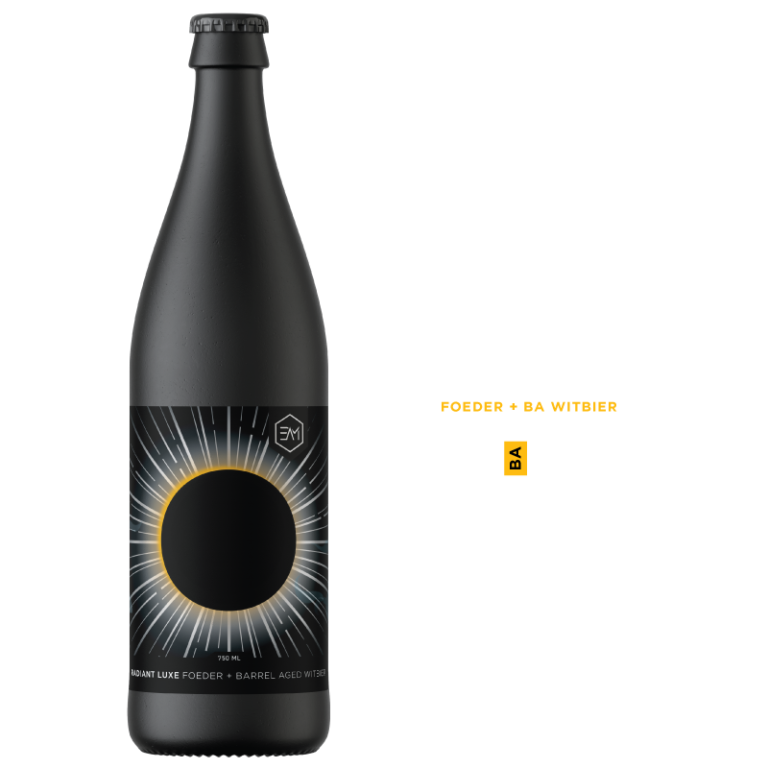 Radiant Luxe is an Imperial variant of our refreshing Witbier. Aged in Foeders, Peach Brandy, Orange Liqueur, and VSOP Cognac Barrels; this brew is packed full of refined flavors that carefully evolve over time. 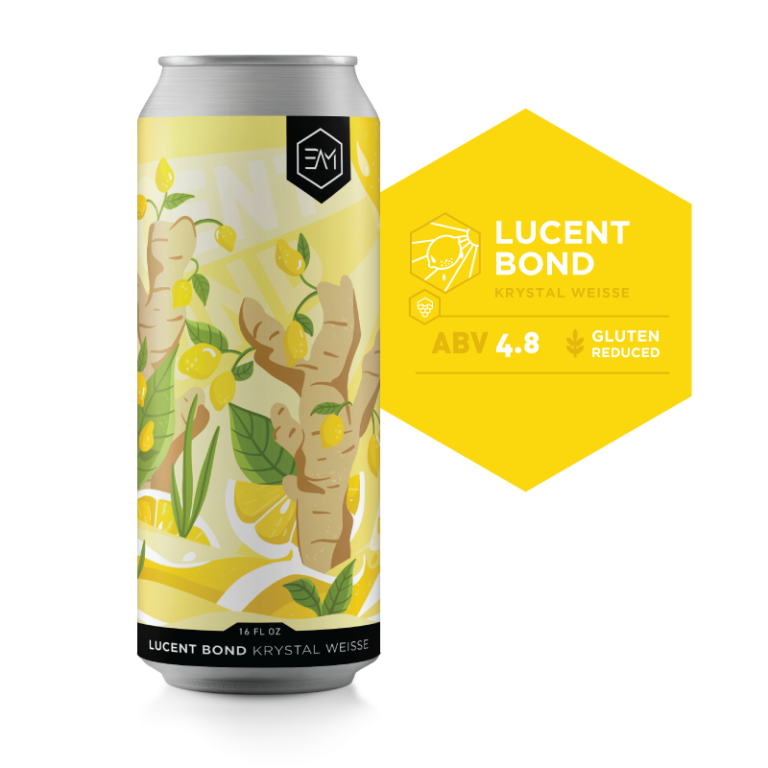 This easy going wheat beer gets its bright color from our careful centrifugation process. Lemon zest and fresh grated ginger make Lucent Bond a bright, thirst quenching brew to be enjoyed from wherever your adventures take you. 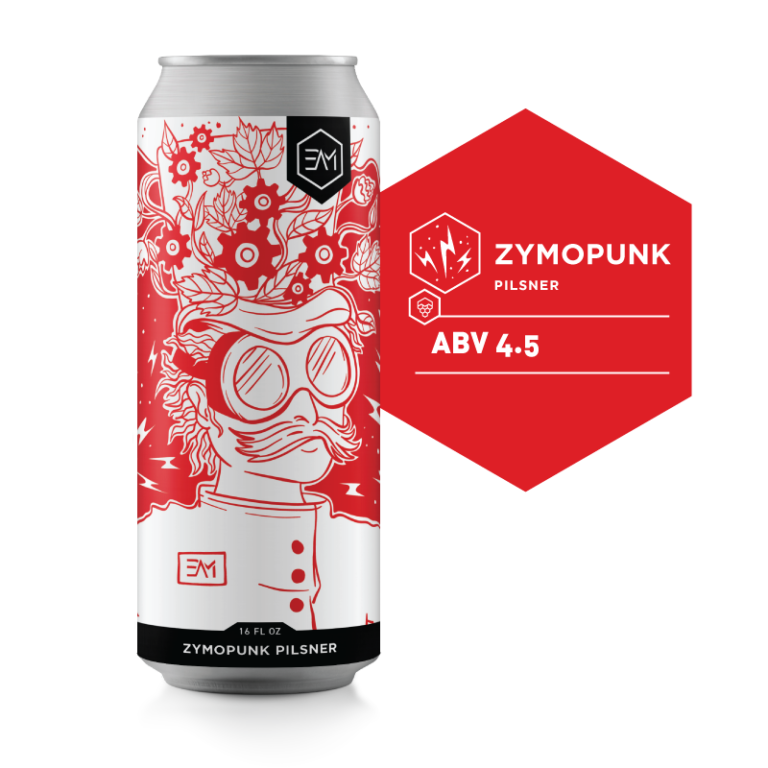 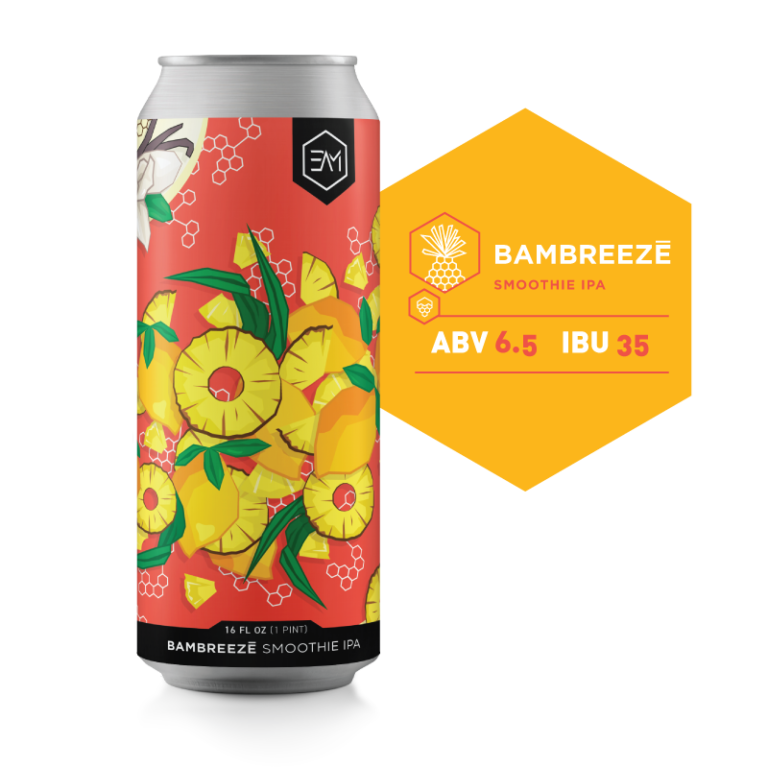 A silky blend of exotic flavors, BamBreezē is one sip away from sandy shores. A malt barley base is mixed with lactose to give this Smoothie IPA a sweet and creamy finish, while fruity notes of pineapple, vanilla, and mango send your taste buds to the tropics. 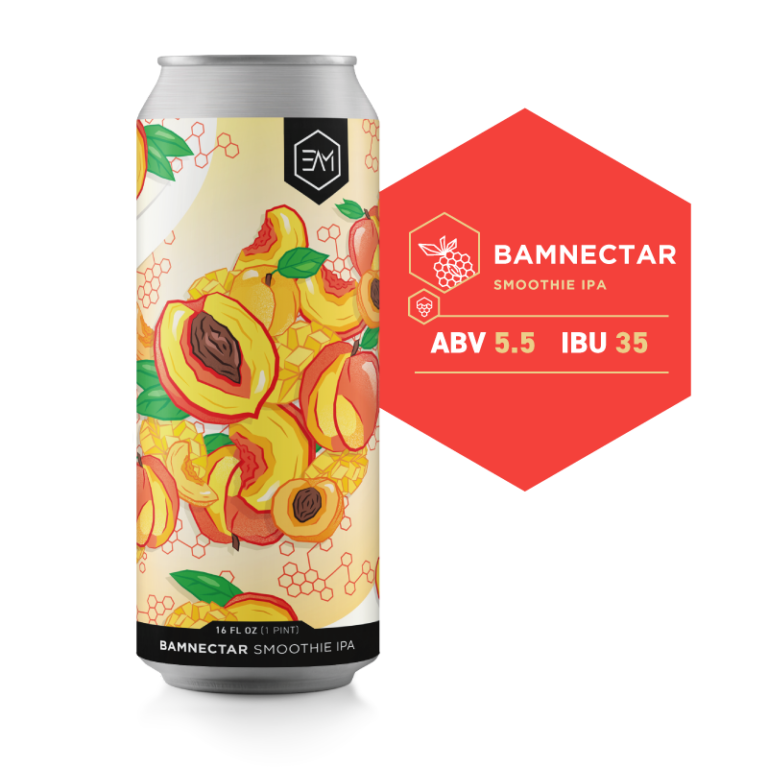 Sit back, relax, and sip into the sunshine with this peachy keen smoothie IPA. Peach nectar, apricot, and mango infused with lactose and vanilla is the perfect recipe for worry free, year-round drinkability. Cashmere, Lotus and Rakau hops add a touch of tangy tartness to this silky sweet ale that’s positively beaming with sunrise-on-the-front-porch vibes. 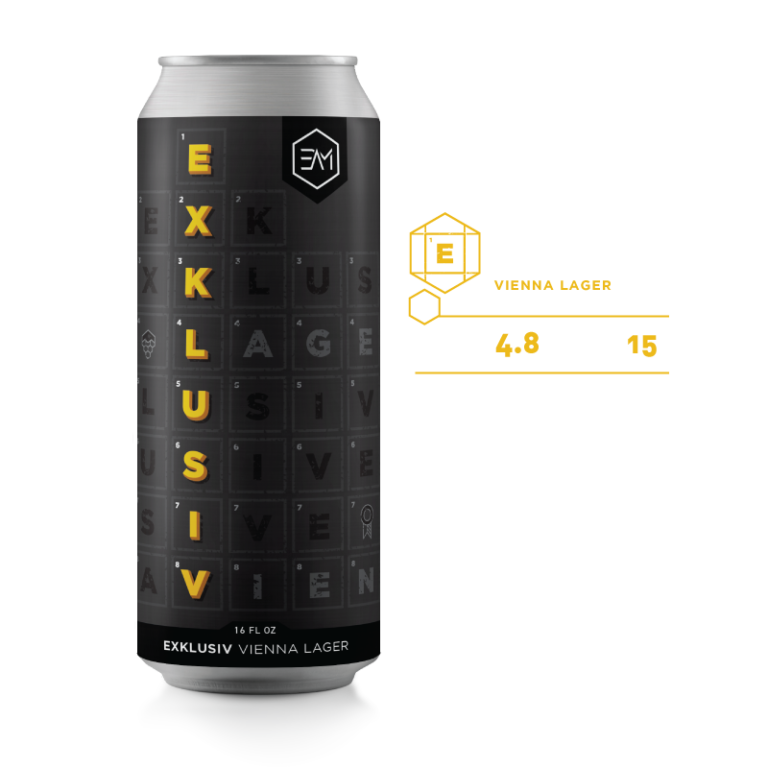 This Vienna Lager leads the pack with a rich and malty flavor and velvety smooth finish. Crafted to be a social instigator, this brew brings together friends, both old and new, for a good time. 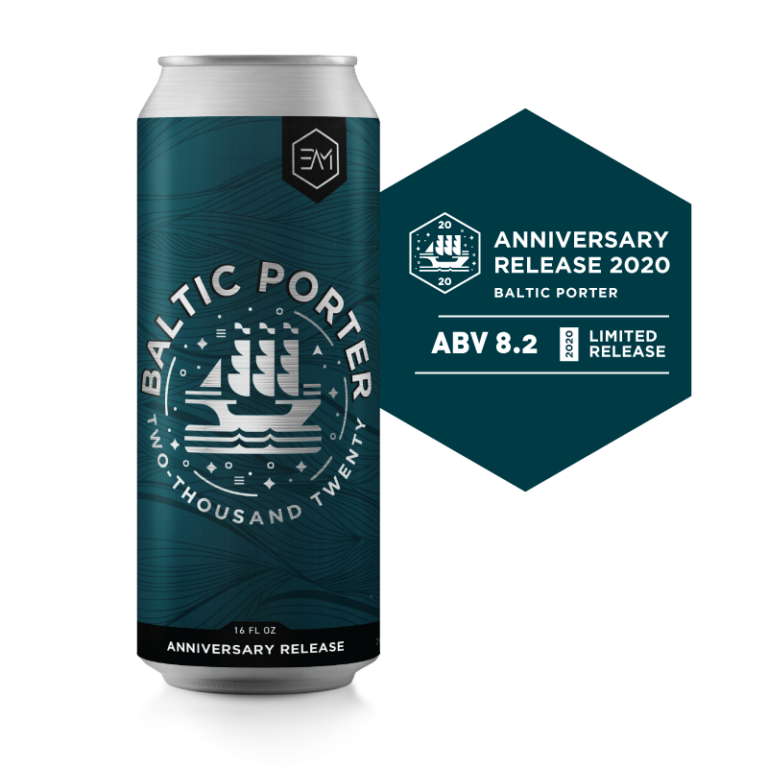 Born in the 18th century, the Baltic Porter stems from sailors bartering English Porters during Sea trading. Unlike their British cousins, the Baltic Porter relies on Lager yeast rather than Ale yeast to create a beer that is complex and bold. Our 2020 Baltic Porter brings together flavors of cocoa powder, cherry and chocolate malt for a velvety smooth beer. 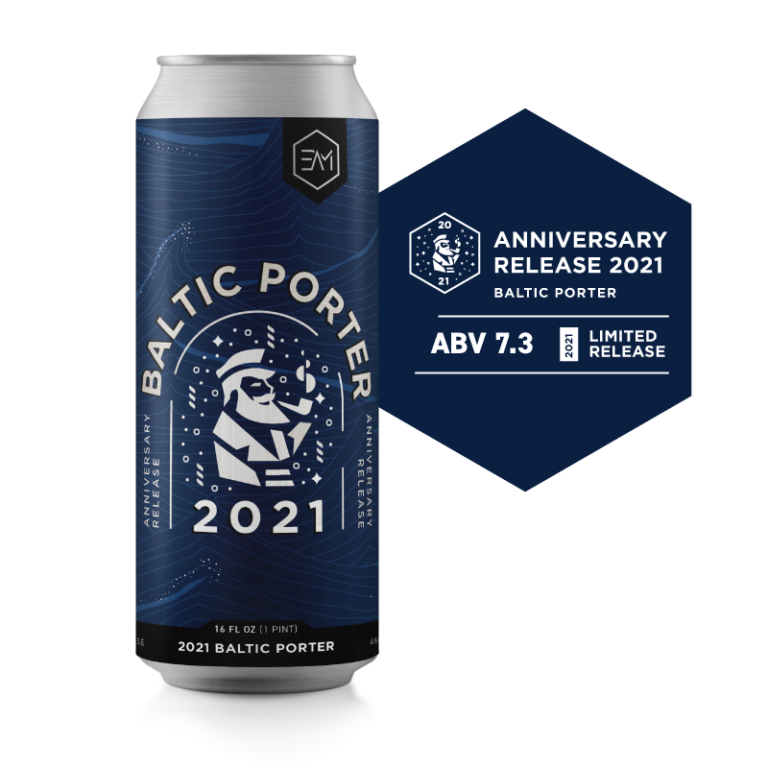 Fair winds and perfect conditions led to this year’s Baltic Porter. Since its 18th-century origins, this complex brew has been a favorite among seafarers and beer drinkers everywhere. Our modern interpretation is rich with flavors of caramelized sugar, cocoa powder, and dark cherries. Its slightly sweet, warming finish means smooth sailing in every glass. 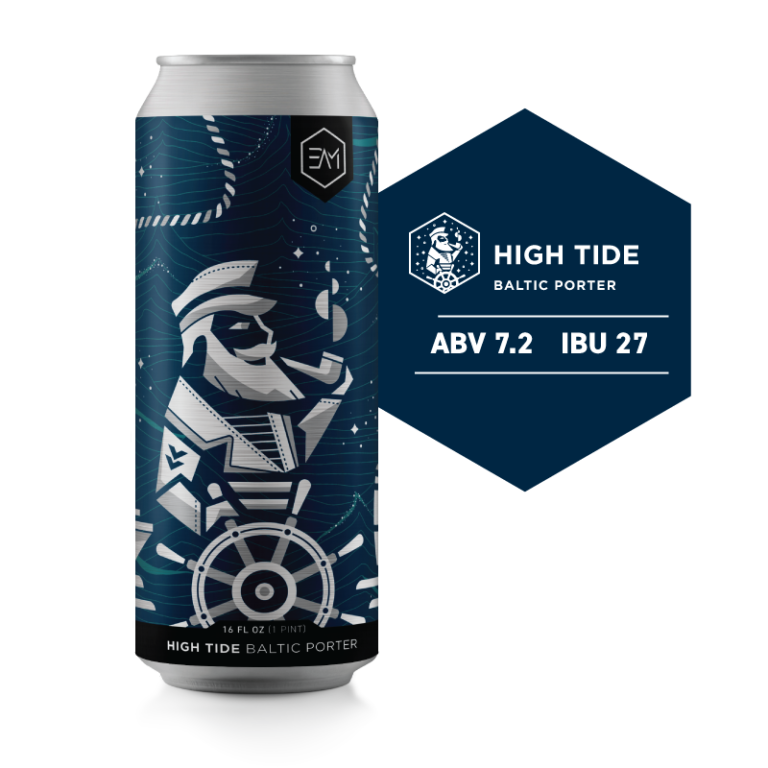 Our anniversary limited release brew has set sail and graduated to join our line of brand beers!

Now renamed to “High Tide”,  this rich Baltic Porter is filled with flavors of caramelized sugar, cocoa powder, and dark cherries. Born in the eighteenth century, the Baltic Porter stems from sailors bartering English Porters during sea trade. Unlike their British cousins, the Baltic Porter relies on Lager yeast rather than Ale yeast to create a beer that is complex and bold.

Having an on-site canning, bottling, and packaging operation helps us deliver on our commitment to quality and our desire to push the envelope. We get to see our products from start to finish while also having the capacity to turn over new, limited edition varieties every couple of weeks. Beer packaged on site is available for purchase in our taproom during normal business hours, with plans to eventually distribute across Montana and beyond. 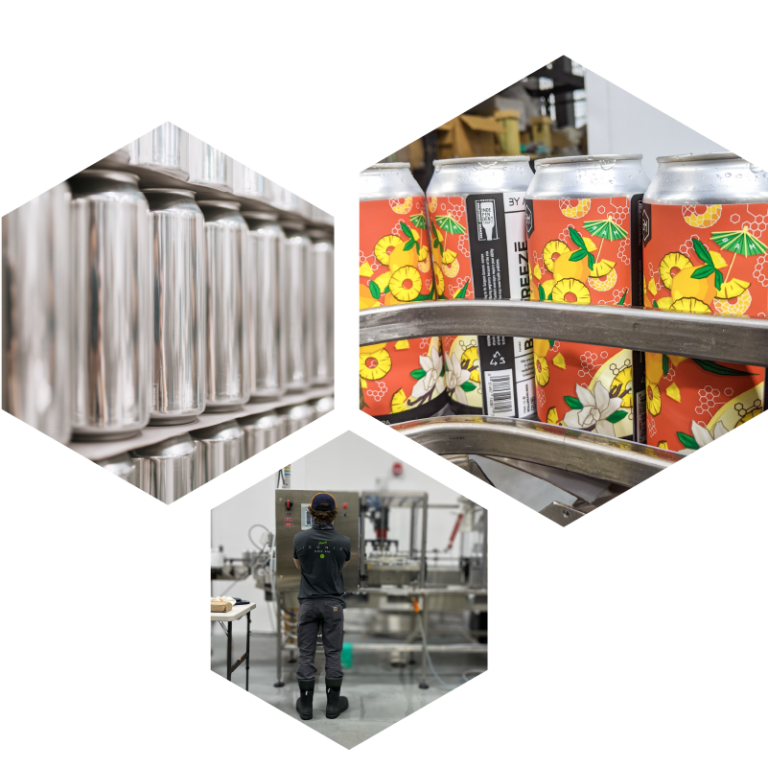 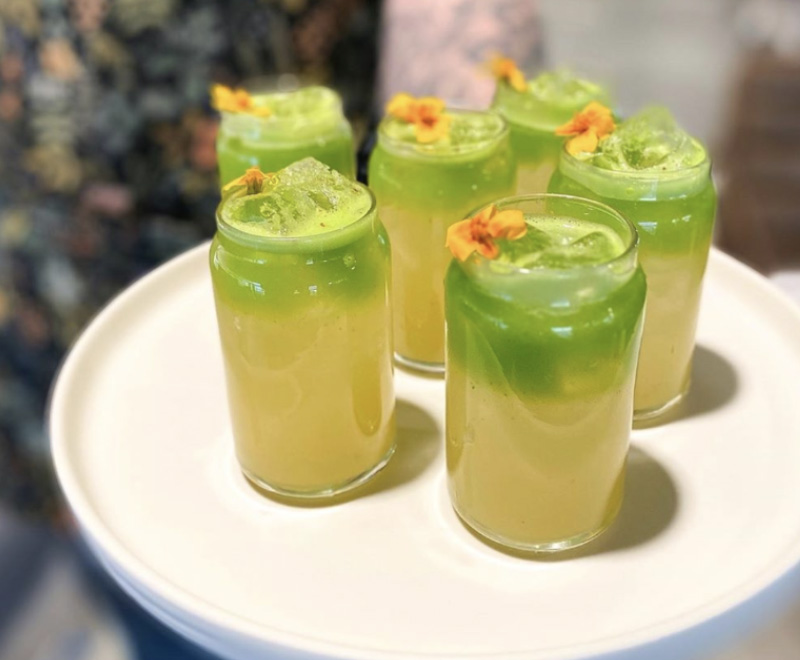 While we’d love for you to enjoy our brews as much as we do, we know that beer isn’t for everyone. Our assortment of hand-crafted “mocktails” is likely to give even the biggest IPA-lover at your table a bad case of FOMO.

Be the first in the know. Sign up to get exclusive insight on new releases, events, and other top secret concoctions we have brewing in the lab.